Progress is both possible and desirable for theology, but genuine theological progress is inherently quite difficult. Because of this difficulty, theology must be a collaborative, interdisciplinary endeavor if it is going to make such progress. In my paper, I address two proposals for the structure of such collaboration: Bernard Lonergan’s vision of theology as structured by interrelated functional specialties and grounded in subjective authenticity and Wesley Wildman’s proposal of religious philosophy as multidisciplinary comparative inquiry. These two approaches, I argue, can work alongside each other as parallel attempts at addressing normative religious questions.

Challenges facing theological progress include the large (and growing) amount of empirical data to be addressed, the inherently subjective nature of theological work, and the overwhelming diversity of religious and methodological viewpoints. The best way to make consistent progress in this difficult endeavor would be through structured collaboration. And yet, the structure of theological sub-disciplines today (determined in large part by early 19th century approaches, especially that of Schleiermacher) is not fit for the purpose of dealing with the 21st century situation.

Bernard Lonergan offered one strong proposal in his 1972 book Method in Theology. This proposal was based on a philosophically-informed cognitional theory that used scientific knowledge production as a model for human knowing, while acknowledging the additional (human) complexity of social and historical forms of knowledge. Lonergan outlined eight “functional specialties” around which theology might be organized: research, interpretation, history, dialectics, foundations, doctrines, systematics, and communications. The earliest three of these would be shared in common between theology and other disciplines, the middle two (dialectics and foundations) would integrate subjective input, and the last three would fulfill the aim of theology to mediate between a theology and a culture.

Lonergan’s proposal has been neglected, partly because its advocates have wrongly asserted that Lonergan’s philosophical views are a necessary precondition for benefiting from his thought. Nevertheless, it is also limited by mostly being relevant to theology in a confessional or ecclesial mode.

In his 2010 book Religious Philosophy as Multidisciplinary Comparative Inquiry, Wesley Wildman has explicated an approach to normative religious questions that does not share this particular limitation. Wildman has called for an enterprise that integrates the strengths and methodologies of theology, religious studies, and philosophy of religion to address particular normative issues raised by religion. His approach is naturalistic in a way that enables collaboration with natural and social sciences, while being open to a broad range of traditional philosophical questions about ultimate reality. Whereas Lonergan envisioned theological collaboration largely occurring within a given religious tradition, Wildman’s proposal allows for broad collaborative effort that relies on a fallibilist and pragmatic philosophy of science along with tolerance for competing research programs.

Because the institutions and the particular theologians involved in the theological project differ so widely, both of these frameworks are helpful in facilitating collaboration toward theological progress. The crucial component of such collaboration will be for theologians, as Lonergan put it, to know what they are doing when doing theology. Even with two distinct paradigms, useful ad hoc collaboration between confessional theologians and religious philosophers will be more likely with such methodological self-awareness. 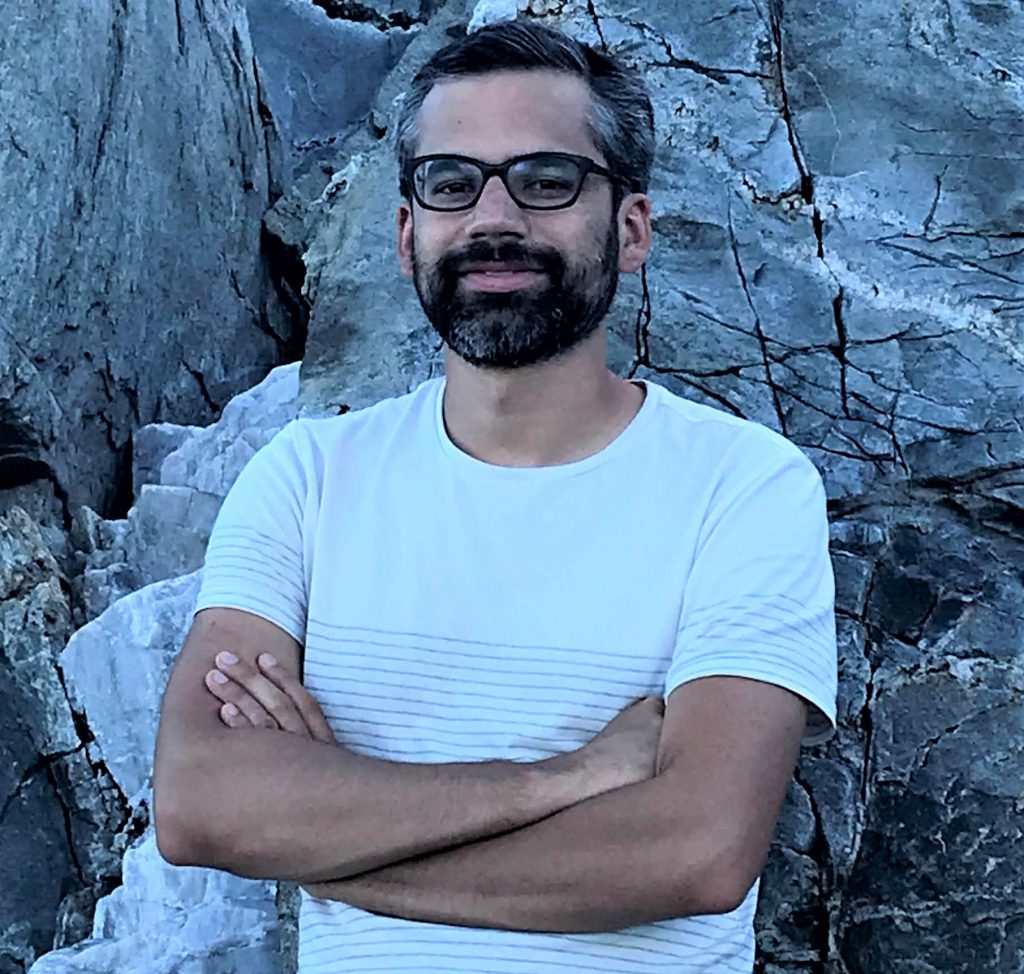 Stephen Waldron is a Ph.D. student in Constructive Theology at Boston University School of Theology