Truth, contingency and revelation: some Scotistic considerations on the possibility of progress in theology

This paper seeks to answer, from the perspective of philosophical theology, the question how progress in theology is possible. More precisely, the question is how progress is at all possible if truth itself has already been fully revealed at a specific point in the past. It seems to imply that all that has to be done afterwards is to safeguard and transmit that truth once received (cf. 1 Cor 15, 3), which is in tension with the very notion of progress as a gradual approximation of the truth through time, dependent on historically contingent discoveries and arguments.

In a catholic theological framework, the Magisterium sees itself both as the guardian of revealed truth, as well as its authoritative interpreter. This latter role includes making specific interpretative claims about that revelation, many centuries afterwards. These dogmatic pronouncements can be seen as cases of progress in theology since they resolve long-standing open theological questions, but the question then becomes whether those pronouncements are not in tension with the revealed truth received in the past – e.g. in scripture.

One such famous case in point, namely the 1854 dogma of the immaculate conception of Mary, can inspire an answer to this question. Theologically, it is closely tied to John Duns Scotus and his defence of the absolute primacy of Christ – Christ, or truth (cf. John 14, 6), would have become incarnate regardless of the fall, and Mary was always already prepared for this, from before the fall. The subtle distinction between the historically contingent mode in which truth can reveal itself on the one hand, and the timelessness of that revealed truth on the other hand, is explored here to answer the original question.

First of all, it implies not a diachronic, but a synchronic understanding of progress – not an approximation through time of a truth whose full revelation lies in an ever receding future, but an increase in how deep and precise one understands the truth that is already present. Synchronic progress is thereby also historically contingent, e.g. reacting to particular doctrinal controversies.

Revealed truth is then not an exhaustive and frozen set of beliefs, codified in scripture and creeds, but the contingent mode in which truth has revealed itself through time, thereby definitively setting the boundary conditions for conforming to the truth. Codifications are the sure guidelines for reaching the exit of Plato’s cave, but not a substitution for the sun – albeit also not a ladder that can be thrown away after reaching the exit, because the sun itself has passed through the cave.

Finally, Mary as type of the Church – the ‘Mater et Magistra’ who ‘kept all things in her heart’ (Luke 2, 19; 51) – implies an intimate way of knowing and remembering that can gradually and contingently become explicit, especially with a Platonist epistemology. The precise role of the Magisterium could then be further explored with the aid of contemporary social epistemology. 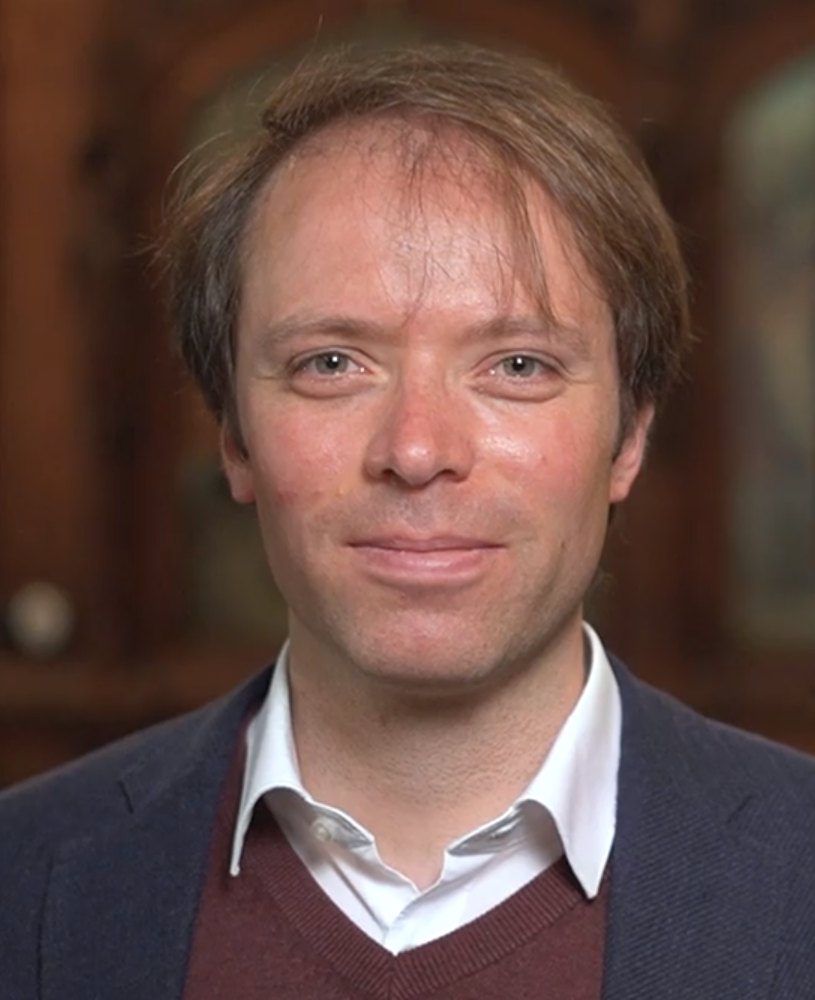 Michaël Bauwens obtained his PhD in philosophy from the Institute of Philosophy at the KU Leuven in 2018, and is currently a doctoral assistant at the University of Antwerp and an affiliated researcher at the ETF Leuven. He works mainly at (the intersection of) social ontology, metaphysics, philosophical theology, and philosophy of economics.